WordPress and WooCommerce themes allow you to create and deploy stunning websites in a matter of minutes. Originally, WordPress was meant to be used for creating personal blogs and portfolios only. But thanks to the development of thousands of themes and plugins, you can quite literally create any kind of website with WordPress. When it … Read more 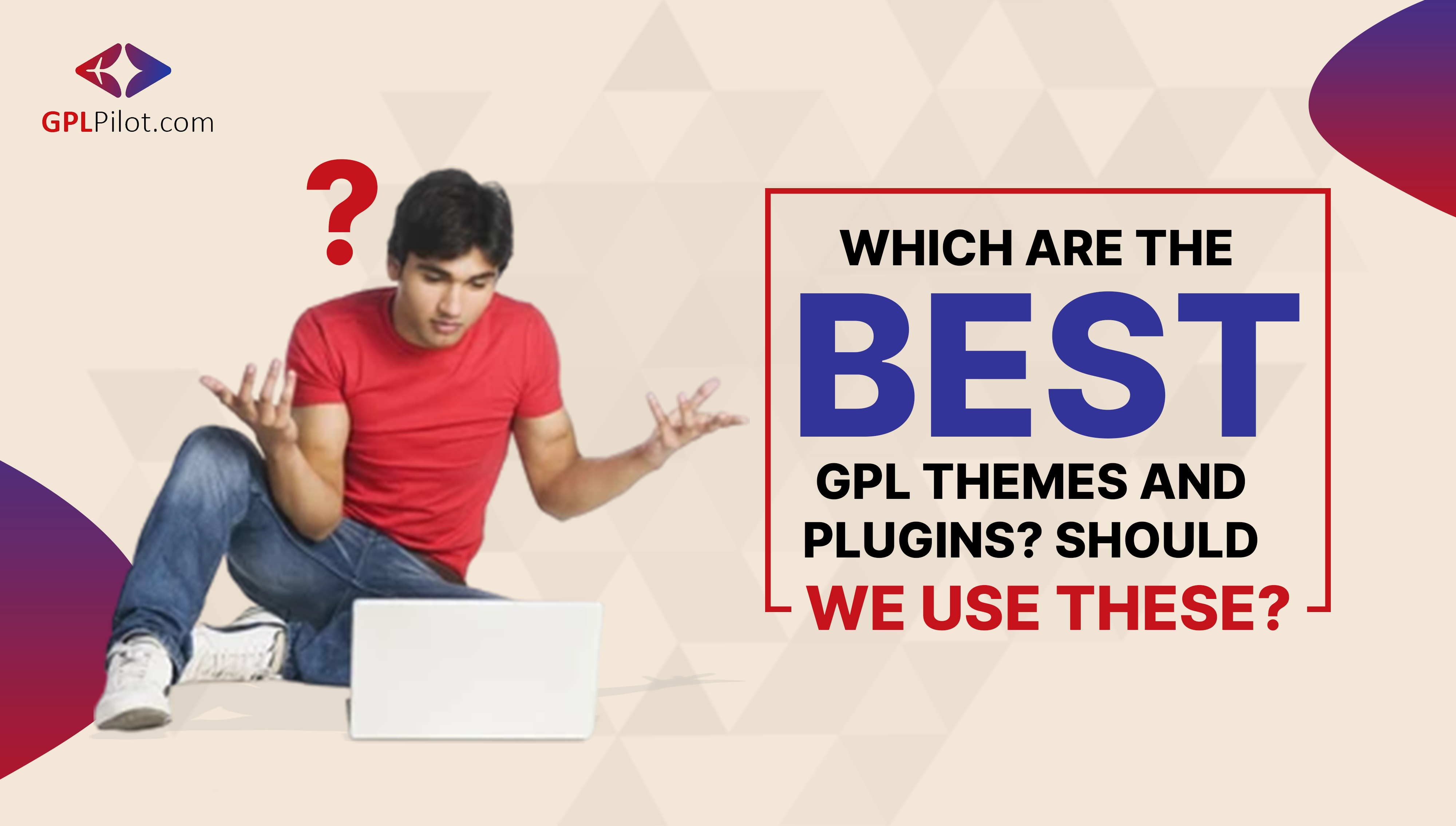 Let’s first understand what are GPL themes and GPL Plugins GPL stands for General Public License, which is sometimes also called GNU GPL, generally used for the software license. Software under this license, allows it to be freely used, modified, and redistributed by anyone. WordPress is also a kind of software that is released under … Read more 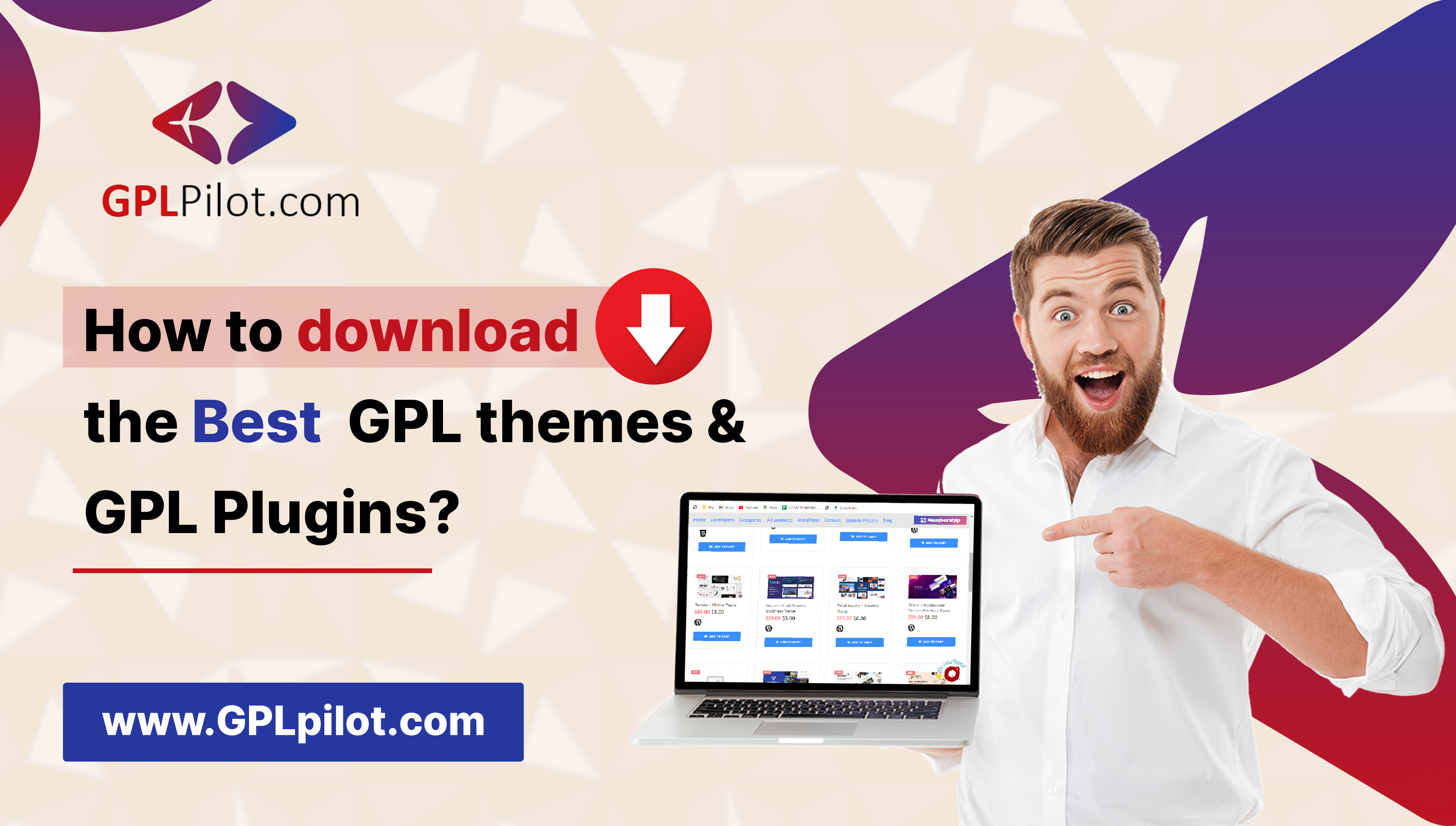 You’ve probably come across some GPL websites that offer thousands of premium WordPress plugins and themes at steep discounts. You may be wondering whether they are genuine or not. Let’s look at the overall concept behind those sites as well as a list of the most popular GPL sites. What exactly the GPL is? GPL … Read more 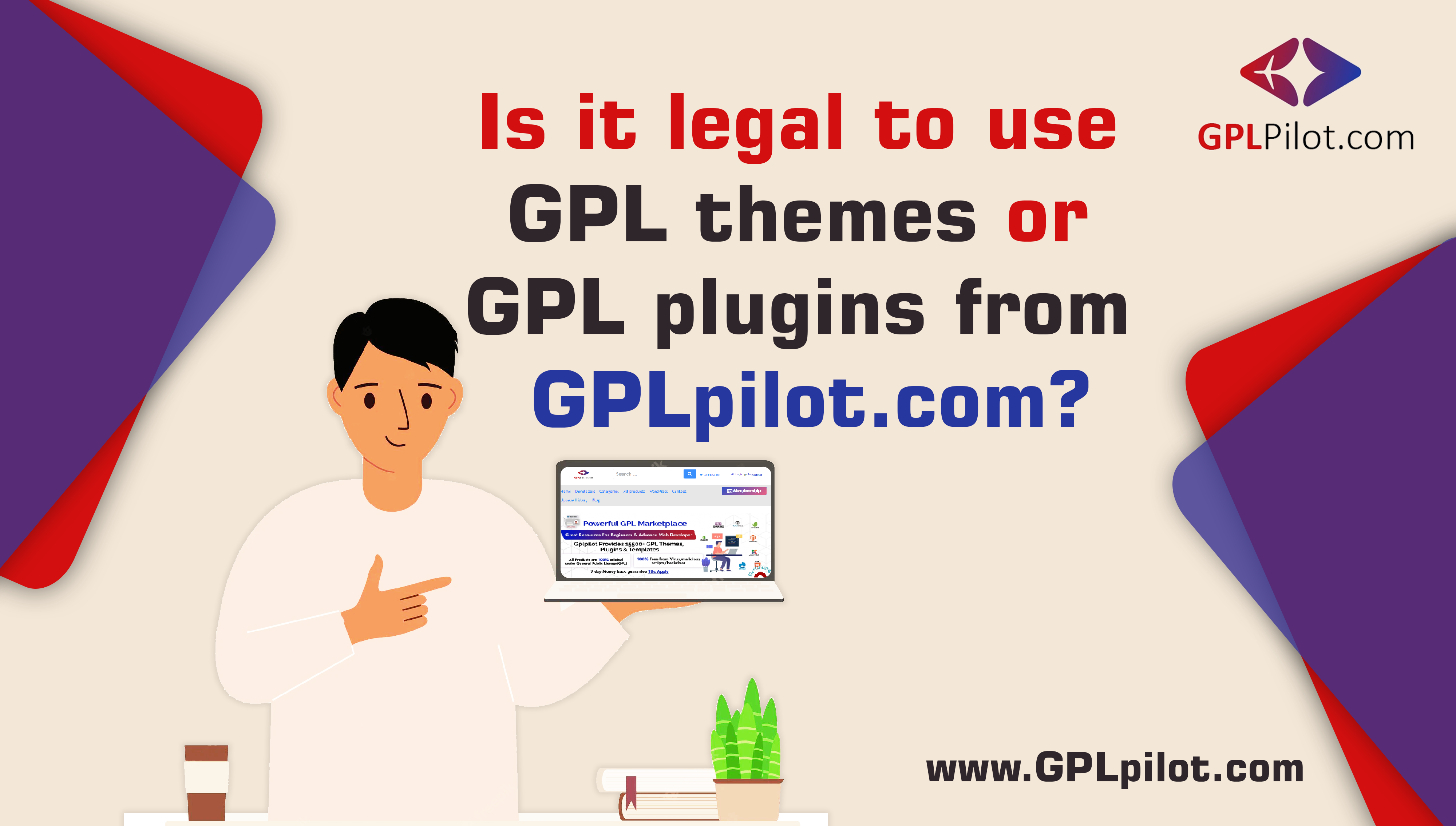 Do you want to run your website under a GPL license but are confused if it is legal to use GPL themes or plugins? Some people say GPL is safe and secure and recommend you to use it while some talk about its safety risk. In this guide, I’ll tell you about GPL themes or … Read more

Buy Now!
Only Limited time offer get up to 78% discount on the lifetime membership plan!